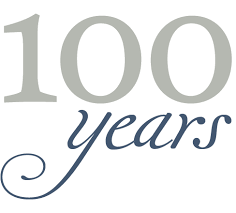 It’s the year 2113. A major museum is running an exhibition on life and culture as it was in 2013. You’re asked to write an introduction for the show’s brochure. What will it say?

via Daily Prompt: From the Collection of the Artist.

Call me cynical but I don’t feel like life will  become any more glamorous in 2113 than 2013.  I only see humanity falling into more self-destruction.

Women standing here at the National Woman’s Party of the United States.  Strong woman fighting for a cause, fighting for their equal rights and using their minds and soul to will the inevitable.

Now we fast forward to 2013.  Here we have girls who look barely legal  in Atlantic City, New Jersey, dressed in their underwear.  I mean underwear.

This picture doesn’t even justify the attire as to the lack of clothing I had actually seen in person.  There was no sign of intelligence or equality that those women had fought long and hard for nearly 100 years ago.  The strength and sophistication had been lost on molly’s, alcohol and other upper substances.  I saw young girls that had lost their self-respect and the value of their souls and bodies, just to booty clap in high thongs and pasties on stage to receive the attention that they probably yearned for as a child.

I can’t imagine life for anyone to improve in 100 years from now unless we mentally crash and burn.  The only solution would be to start from scratch.  I see 2113 as having more technology, more division among people and that fact will be hidden by the goal and assumption that social media is and will bring us closer together.  The more we know about each other, the more information that is accessible to us only gives us more drama to play around with. Causing more issues between us.

I fear what it will be like 100 years from now but luckily I will be 128 years old and probably sitting in the clouds watching from above.  Hopefully our children and their children will have more sense than the generations before them. 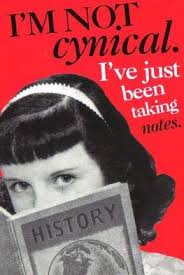 4 thoughts on “100 Years [Daily Prompt: From the Collection of the Artist]”